Get the latest news, updates and tourism resources

Twitter has been on the scene for well over a decade now, and despite what some news articles say, it’s definitely not dying.

Twitter is growing rapidly, and daily, and reporting around 6000 tweets every second, with almost 400 million users.

Among those 400 million people, your target audience must be there somewhere, so it is highly recommended that you have a presence to reach your customers.

The primary purpose of Twitter is to connect people, allow them to share their thoughts to a large audience. Unlike other platforms Twitter is universal in its use, in other words it isn’t just for businesses or just a social platform, its functionality seems to cut across everything.

In addition, it’s a platform where everyone is equal. There are no prime listings for big businesses or senior or celebrity people. Everyone who is registered has a voice and anyone who isn’t can still see what’s going on in the world.

Twitter does have its algorithms though, but they are a little more forgiving. You’ll notice on your news feed that you have the option to view ‘top tweets’ or ‘latest tweets’.

Top Tweets is where the algorithm works, bumping up top performing and engaging content. Latest tweets are a simple reverse chronological feed of each tweet that is sent, with the very latest at the top of the feed.

Because of the latest tweet feature, the timings of your post are sometimes crucial, especially when it comes to interacting and engaging with your audience as they comment and share. To keep up with these conversations in a timely manner, it is wise to build a ‘Twitter Listening Plan’.

With over 500 million tweets being made every day, you’ll want to be selective so that you only see tweets that are interesting and relevant to you. If you skipped this section during set up, you can go back in and update your preferences by: –

Following a person or a business

Search for a person or business name using the search function and, depending on whether you are on your mobile (use the drop-down menu) or your laptop (hover over the heading) and select the follow button next to the account name.

Customise, organise, and prioritise Tweets about certain subjects or that come from certain groups of people by creating lists.

To create your own list, click on your profile picture and then click on Lists in the navigation bar. Click the ‘create new list’ icon at the top of the page and type in a list name. You have a maximum of 25 characters and can choose whether the list is private to you (it will show as having a lock by the title) or if its open to the public. Click next and then search for people and businesses to add to your list. Click done to save.

You may for example have a list called ‘Local Authority Info’ under which you will include prominent councillors or individuals, the local authority sites, LEP sites, Grant funding providers. You might decide for this to be public.

You can pin lists to your home timeline so that any feeds from those accounts in your list will automatically appear in your feed without you having to check the list. To do this, go into your profile by clicking your profile picture, click the list you want to pin and then tap the pin button. (You can remove this by going to ‘pinned’ and tapping the pin icon).

You may want to spend some time reading others posts before you jump straight in. There’s no rush to get involved. But when you do, here are some tips for you: –

Signing up, creating a profile, and creating your lists

Signing up and creating your profile couldn’t be easier, and like most social platforms it’s free to use!

Click the blue sign up button and enter your name and phone number (or you can select email in place of a phone number), click next, read the terms and conditions and if you’re happy click sign up. You’ll be sent a code by either email or text to verify who you are and once you’ve entered this, you’ll be asked to create a password for your account.

You’ll be asked to personalise your feed by selecting your interests and people that you want to follow but you can skip these steps and complete later.

Finally, you’ll be asked to enter and verify your email address and you’re all done!

2. You’ll want to create your profile straight away so that people can find you and that you’re recognisable when you Tweet.

If you haven’t already developed brand guidelines, we recommend you head over to the Marketing Strategy section of the website for our fact sheet on what you should consider when creating brand guidelines and then follow these when you set up your profile which will include: – 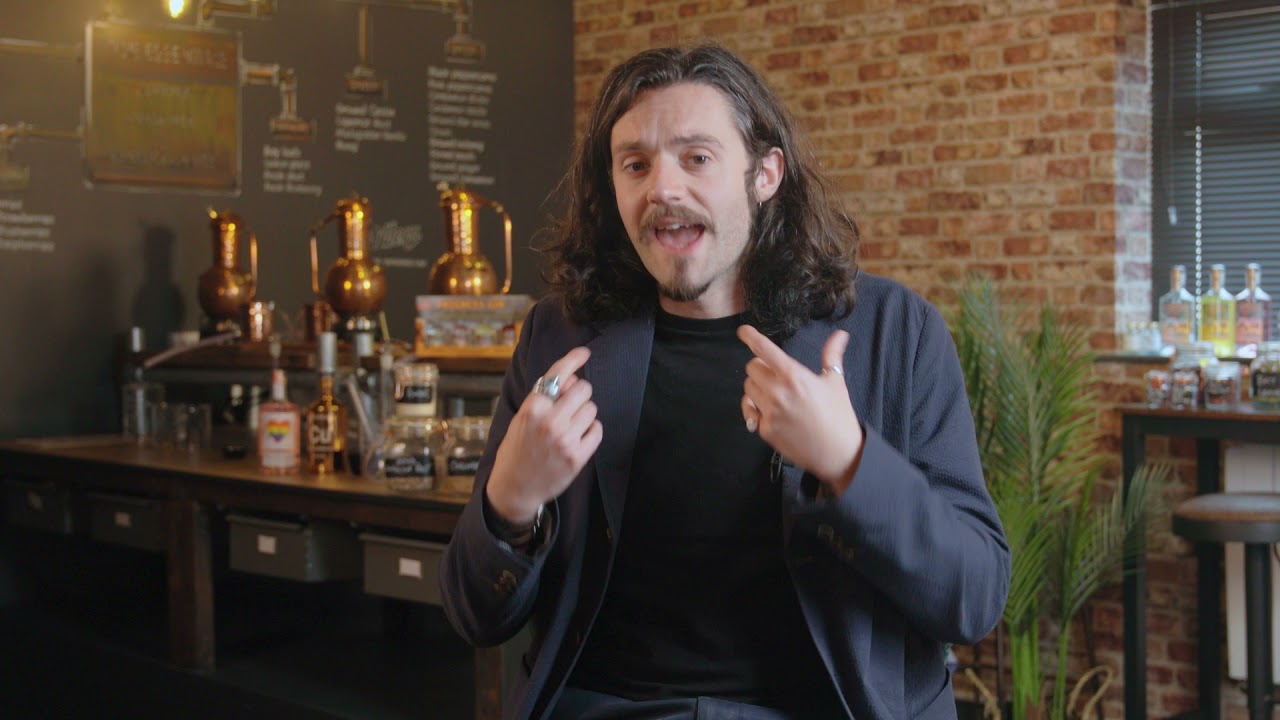 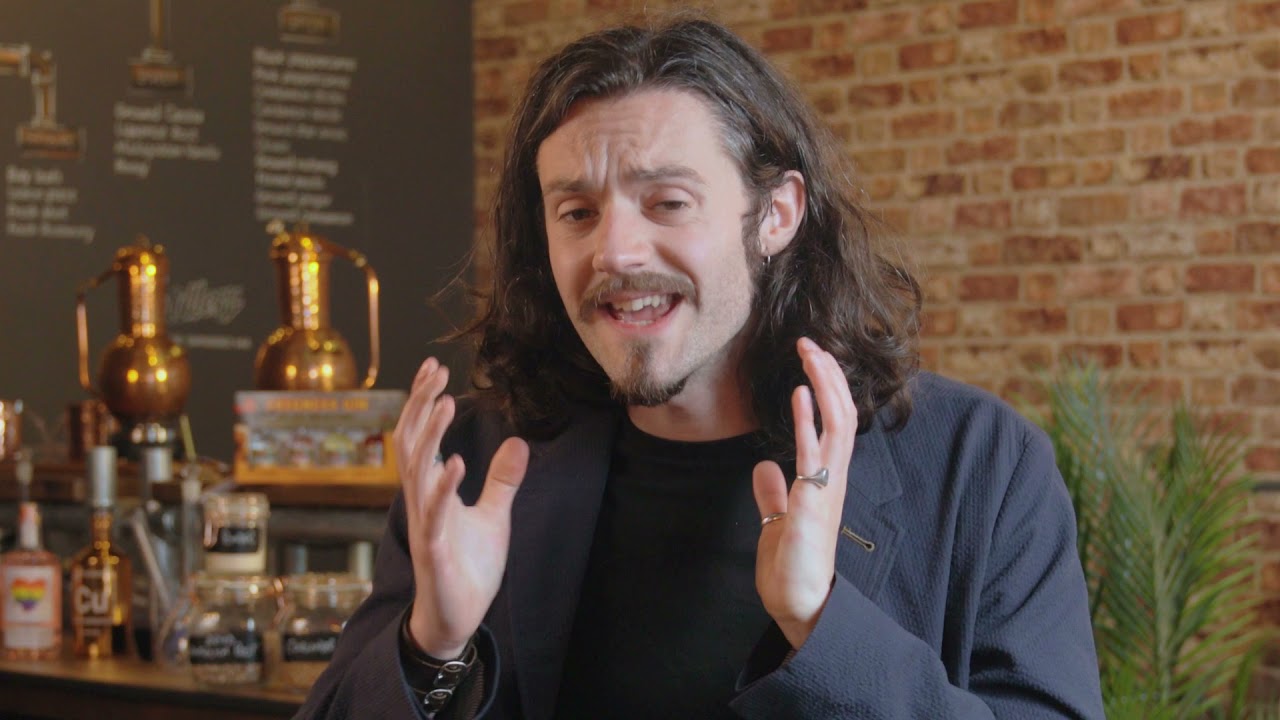 In this first of two Twitter masterclass videos, Sam explains the importance of Twitter as a tool to connect with the business community and what it’s generally used for. By the end of this video, you will be able to assess how you want to use the tool, whether this is for research, engagement, networking or perhaps all three.

In this second of two Twitter masterclass videos, Sam goes into more detail about how to use Twitter effectively. By the end of this video you will understand how lists and hashtags can help you target only those areas that are of interest and present opportunities to promote and benefit your business.

Get the latest news, updates and tourism resources

This website uses cookies to improve your experience while you navigate through the website. Out of these, the cookies that are categorized as necessary are stored on your browser as they are essential for the working of basic functionalities of the website. We also use third-party cookies that help us analyze and understand how you use this website. These cookies will be stored in your browser only with your consent. You also have the option to opt-out of these cookies. But opting out of some of these cookies may affect your browsing experience.
NecessaryAlways Enabled
Necessary cookies are absolutely essential for the website to function properly. These cookies ensure basic functionalities and security features of the website, anonymously.
Analytics
Analytical cookies are used to understand how visitors interact with the website. These cookies help provide information on metrics the number of visitors, bounce rate, traffic source, etc.
SAVE & ACCEPT
Skip to content